The European Geoparks Network started in 2000 with a LEADER action for "Sustainable Rural Development", which initially involved 4 Geoparks from 4 different European countries, the Haute-Provence Geopark, the Vulkaneifel Geopark, the Petrified Forest of Lesvos and the Maestrazgo Geopark. Today, the Network has grown consisting of 81 European UNESCO World Geoparks from 26 different countries. The purpose of the Network is to coordinate the European Geoparks, which are usually degraded rural areas of Europe, on the protection and promotion of their geological heritage, in conjunction with the promotion of the natural and cultural heritage of their territories, by promoting sustainable development activities as well(such as educational and geotouristic) for these territories and their local residents.

The Global Geoparks Network is an international non-profit organization based in Paris that aims to promote the protection of geological heritage worldwide and to develop geotourism as a form of alternative tourism. The Network was created in 2004 under the auspices of UNESCO with the inclusion of 17 European and 8 Chinese Geoparks. Today, 161 UNESCO Global Geoparks belong to the Network from 44 different countries of the world. The main goal of the Network in collaboration with UNESCO is to organize and integrate geoparks from all continents as well as to create other continental networks. In addition to the European Network, the Asia-Pacific Network, the Latin American-Caribbean Network, the North American Geopark Network and the African Geopark Network are currently operational.

On November 17, 2015, General Assembly of UNESCO Member States (195 members) unanimously approved the creation of the new International Geoscience and Geoparks Program (IGGP). In order for a territory to be recognized as UNESCO Global Geopark it should be a unified geographical area where sites and landscapes of International Geological Value are found and which is managed by a management body that promotes and organizes in a holistic way the protection and promotion of this geological heritage and at the same time promotes education activities and sustainable development activities of the local communities in the Geopark. UNESCO promotes networking and development of cooperation between Geoparks and other bodies and organizations and at the same time supports the efforts of its Member States to establish UNESCO Global Geoparks worldwide. UNESCO through its decisions determines the basic rules governing the operation of UNESCO Global Geoparks and the Networks that manage them. 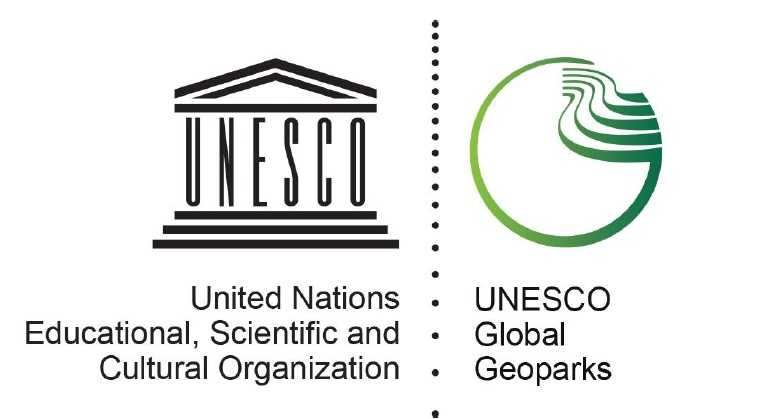