At the beginning of the Mesozoic Era, about 225 million years ago, only one supercontinent existed, Pangea, which was surrounded by a vast ocean. In the eastern equatorial region between Africa and Europe and between India and Asia, there was a giant gulf, the Tethys Sea. At the end of the Triassic Period (205 million years), the Pangea began to break apart and the sea of ​​Tethys slowly evolved into an ocean. The block of the northern continents was named Laurasia and the block of the southern ones Godwana. The total time of this breakup is over 200 million years and occurred in four stages.

At the bottom of Tethys’ ocean, sediments were constantly accumulating what came from the erosion of the rocks of the two continents. Numerous species of organisms also lived in the waters of Tethys, the shells and skeletons of which were buried in the sediments. The limestone rocks of Greek mountain ranges were formed, through the accumulation of these sediments. At the end of the Mesozoic Era, a period of great tectonic activity began throughout the area of ​​Tethys. This activity affected large areas of the earth's crust, creating numerous faults. The result of these movements was the creation of the current Greek area and the emergence of Aenos from the waters of Tethys, which is part of the Greek mountain ranges. The current form of Aenos is due to the combined action of tectonic movements and erosion.

Aenos belongs to the Pre-Apulian zone where thin to thick-bedded limestones of Upper Cretaceous age (100.5-66.00 million years) predominate, except the lower parts of Aenos southwestern slopes, where prevail Lower Cretaceous (145.0-100.5 million years) dolomites. Various fossils of marine organisms such as Foraminifers, Rudists, and Gastropods are preserved in these rocks. The most characteristic among Aenos fossils are rudists found in abundance at the Geosite of Rudists; they were pachyodont bivalves with unequal valves (Figure 1-3). The right valve was very developed and roughly conical (up to 1m long), while the left was much smaller. Rudists dominated and created extensive reefs during the Jurassic and Cretaceous, where they lived in colonies in the warm clear shallow waters of tropical and subtropical seas of Tethys (Figure 4-5). They became extinct at the end of the Cretaceous. The two most known families are the Hippuritidae and the Radiolitidae. Hippurites got their name from their shape resembling a horse's tail. Radiolites were bivalve similar to Hippurites, but more massive.

The national park of Mt. Aenos constitutes, without doubt, the most important and well-studied, protected area of Cephalonia island, with remarkable biodiversity. Looking around, one is easily convinced that the dominant feature of the area is the dense forest of the Cephalonian Fir (Abies cephalonica). In fact, this species was first described in 1832 from Cephalonia and is endemic to Greece. In the National Park, ca. 450 plant taxa have been described, among which two are stenotopic, endemic taxa of the higher altitudes of the National Park, i.e. the Cephalonian Violet (Viola cephalonica) and the Cephalonian Skullcap (Scutellaria rupestris subsp. cephalonica). Moreover, Ajuga orientalis subsp. aenesia is a Cephalonian endemic, with its largest sub-population at the nearby outpost of the forestry service. In general, many other taxa are rare/endemic plants of the Ionian region or of Greece. It should be noted that the National Park hosts a significant flora of orchids (ca. 25 taxa), some of which are Greek endemics. In addition, the mushroom diversity in the National Park is remarkable and some taxa of Mt. Aenos, constitute first reports for Greece! Regarding the fauna, the National Park supports a remarkable avifauna with over 100 species recorded so far, among them several birds of prey and a large number of passerine species. In fact, Montagu’s Harrier(Circus pygargus) is Critically Endangered for Greece, the Lanner Falcon (Falco biarmicus) and the Golden Eagle (Aquila chrysaetos) are Endangered, the Long-legged Buzzard (Buteo rufinus) and the Rock Partridge (Alectoris graeca) are Vulnerable and the Short-toed Snake-Eagle (Circaetus gallicus), the Eurasian Skylark (Alauda arvensis) and the Lesser Grey Shrike (Lanius minor) are Near Threatened. Fourteen reptiles have also been recorded in the National Park, such as the Ionian Wall Lizard Podarcis ionicus, which can easily be located in forest clearings, such as here etc. Regarding the mammals, perhaps the most bizarre-looking animal is the mole (Talpa stankovici), an underground-living species, which on Greek islands occurs only on Mt. Aenos and on Corfu Island. 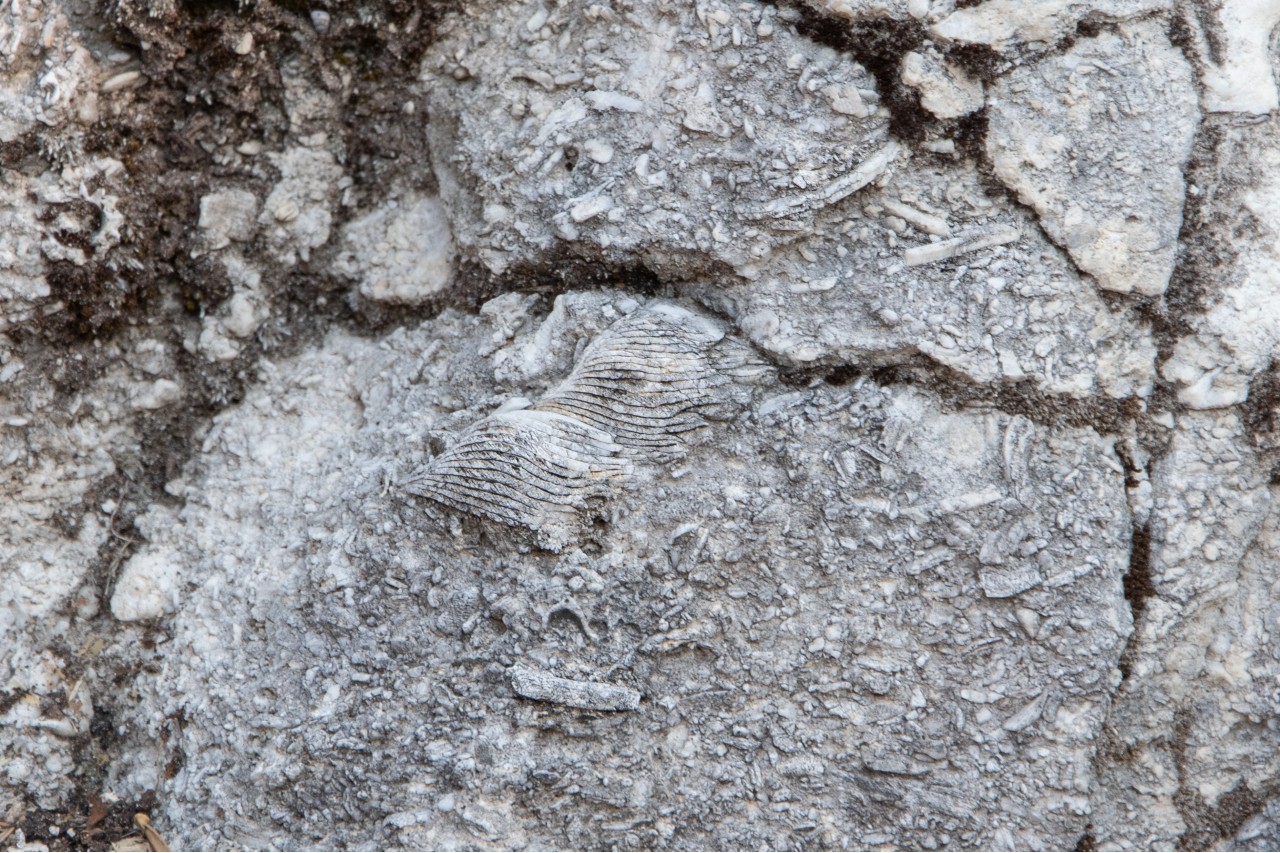